“Seek First to Understand, Then to be Understood.”
Stephen R. Covey

Many franchise agreements and other commercial contracts call for mediation of disputes. It is an excellent way to preserve a relationship rather than end it. So I've decided to jump into the pool to help ... 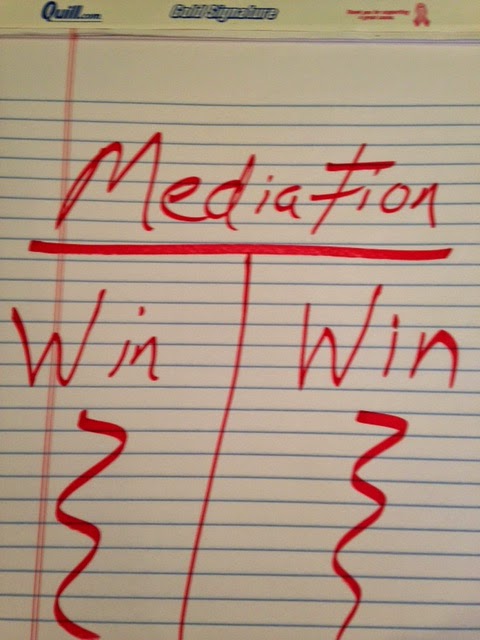 After 37 years of practicing law with extensive litigation experience, I am pleased to announce that I am offering my services as a Mediator in franchise, commercial, employment, securities and real estate disputes.

I have mediated dozens of matters for my many commercial and personal clients to successful conclusions and I firmly believe in the process. Lawyers, as trusted advisors, are the key to the best resolutions and I see my role as a facilitator of their skills and efforts.

During my career, I have served as General Counsel to a restaurant franchise company as well as to the Ohio Petroleum Dealers and Repair Association. I have practiced in large and small firms and appreciate the challenges of each. ColumbusCEO Magazine recently profiled me as a 2015 Top Lawyer.

Based on my background and experience, I will offer a balanced approach as a qualified neutral. If you would like a copy of my resume, please let me know. Feel free to contact me at jmeaney@zainolawgroup.com or 614-975-9876.


Please keep me in mind for future referrals. Thank you.

To bring you these dynamic and timely posts I read an encyclopedic amount of info ... Not. Really I just use Google Alerts and then make up the rest.


But it struck me when reviewing Google Alerts last Friday why people may be confused about what a franchise is -- here are the headlines (not making up this part):

The term is so widely used in various contexts that it is no wonder entrepreneurs are confused. (Just check the Franchise News feed to the right on this site powered by Google Alerts) However, buyers and sellers of business ventures do need to distinguish between legally-regulated "franchises" (and "business opportunity plans") AND the Twilight Franchise.

As I mentioned in earlier posts (Let's Just Sell Licenses!): In today’s “start your own business”-“business opportunity”-“franchise”-“license” “distribution”-world, it is very difficult to offer a program that, legally speaking, is not considered a “franchise.” Otherwise you are likely operating from inside the Twilight Franchise or perhaps the Twilight Zone.

We will not attempt to explore here all the possible scenarios or definitions of “franchises” and “business opportunities” but suffice it to say that if (1) you charge an upfront fee, (2) offer any type of assistance (educational, marketing, accounts, equipment/inventory acquisition) in helping someone start a new business that you happen know a little something about and, (3) simply tell them that there is a market for this stuff or make any other representation that generally persuades people to follow your successful lead – you may have just sold a regulated business venture or franchise without the proper disclosure information.

So tread lightly - whether you are buying or selling a business concept.

Visit www.fddlawyer.com or www.ohiofranchiselawyer.com for more information or contact Jim directly at 614.975.9876 or jmeaney@zainolawgroup.com
Posted by Jim Meaney at 11:36 AM No comments:

OK so this is not a franchise topic ... but as many who follow this blog know, I am Dayton Flyer. Our crown jewel is our often-underrated basketball program.

This year, after a sensational season (coverage below), the MAD-HATTERS of the NCAA Selection Committee are making the Flyers "play-in" to the tournament in the First Four games. Did they fall down the rabbit hole? Do we need to drug-test the committee?

Dayton finished 25-8 overall, 13-5 in A-10 (second only to Davidson), came in second in the A-10 Tournament to VCU (who they beat in the only regular season meeting). won ALL home games and did this with one hand tied behind their backs (6 original scholarship players, 7 active players with essentially no back-ups and no one taller than 6'6').

I will not plagiarize Hall of Fame baseball writer Hal McCoy's comments here - but a snippet tells us why Flyers Fans have reason to complain:

So what is up? The only thing Flyers fans can say is that the Committee must be motivated by something other than merit. Money ... for their already outrageously profitable venture? (it is over $1 Billion) Who knows?

Flyers Fans can only hope that the SNUB serves as motivation to the Flyers to run their bracket (Elite 8 last year). Coach Miller was gracious in his comments and we hope that the Flyers team can make us proud - win or lose!

Now that I have that off my chest, another franchise post will be published soon.
Posted by Jim Meaney at 1:31 PM No comments:

OK so I love this Zip Yard concept (see video below or click here) because it takes a traditional business concept and capitalizes on it through the franchise model. And, it demonstrates how the development of a franchise concept can be a global proposition. See the video below.

What is your concept?


Jim Meaney is a lawyer with the Zaino Law Group in Columbus, Ohio. Jim has represented franchisors and franchisees for 30 years. Jim is a co-author of “Starting a Franchise System: Practical Considerations, Planning and Development” and author of How to Buy a Franchise.

Visit www.fddlawyer.com or www.ohiofranchiselawyer.com for more information or contact Jim directly at 614.975.9876 or jmeaney@zainolawgroup.com
Posted by Jim Meaney at 6:32 PM No comments:

What is the best franchise to buy?

While walking on the Ft. Meyers beach last week, a good friend asked: "Jim, what is the best franchise out there to buy?" This simple question often catches me off-guard. You would think after 30 + years of doing this stuff I would have a stock answer! 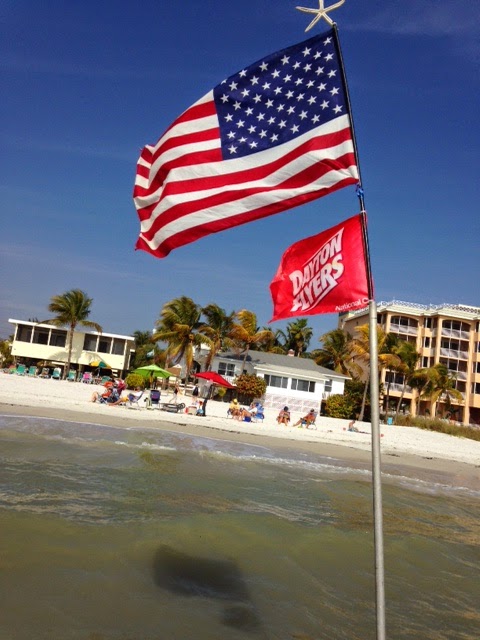 But I don't ... this is because one-size does not fit all.

The answer lies in your personal interests, business background and due diligence. Now, that does not mean that there are not lists of the largest, most popular, most franchise sales, etc. Entrepreneur Magazine's Franchise 500 is probably the best well known source.

The 2015 top five are listed as Hampton Hotels, Anytime Fitness, Subway, Jack in the Box and Supercuts. Click here for the top 10.

After referring my friend to the Franchise 500, I asked him what his interests are and how this may relate to his interest in owning a franchise. Anyone will tell you that most people succeed in business because it matches something they truly enjoy. It keeps the motivation level high. But, after identifying your interests, do not fall down on the due diligence.

First, if you do not know anything about franchising, you may want to read a book or guide about it. My book, How to Buy a Franchise, is one of many out there. The Franchise Disclosure Document is your next resource. Every franchisor has one and it gives you the A to Z of the company and its system. But, don't stop there - the FDD carries a list of franchisees with their contact information - call or visit them with a prepared list of questions. (And, in an upcoming post, we will discuss going beyond the items covered in the FDD)

As I told my friend Joe, tread carefully and learn as much as you can before deciding. The best franchise is the one that suits your interests, has a good operating system and track record, has a good following and reputation and respects the suggestions of its family of franchisees.

Jim Meaney is a lawyer with the Zaino Law Group in Columbus, Ohio, who has represented franchisors and franchisees for 30 years. Jim is a co-author of “Starting a Franchise System: Practical Considerations, Planning and Development” and author of How to Buy a Franchise.